The Pike Creek Valley running Club welcomes David (Delaware Dave) Farren as an inductee to the PCVRC Hall of Fame. His continued support of the Club and his exceptional running success his earned him this deserved honor.

For the past three years, you could always be sure that the Delaware Distance Classic course would be well marked. David was an important part of the DDC committee from 1996-1998 and this year has taken on the challenge of co-directing the 1999 DDC with Lee Kaufman. He also has worked on the PCVRC Board as Vice president for the past two years. As a member since the mid 80?s David has continued to support the Club through good times and bad times.

Davis has been running for 18 years, averaging 2,200 miles a year. He has run more than 26 marathons and is one of the most consistent runners from year to year. In April he will be competing in his 13th Boston Marathon in a row. We wish him good luck and Davis is running so well now that, without jinxing him, we?ll wish him success in hopefully beating his best Boston time of 2:55:00. The Piker crowd will be there at mile 26 to cheer him on.

David likes to run on road trips. His favorite races are Boston, St. George?s Marathon in Utah, Beach to Beacon in Maine and Falmouth MA. He proudly wears the Club colors at these races. Although the ?thin man? is hard to see as he flies by, you can always hear him.

David has won many running awards throughout his career. We wish him continued success and happiness in running and congratulations on joining a special group of men and women in the PCVRC Hall of Fame. 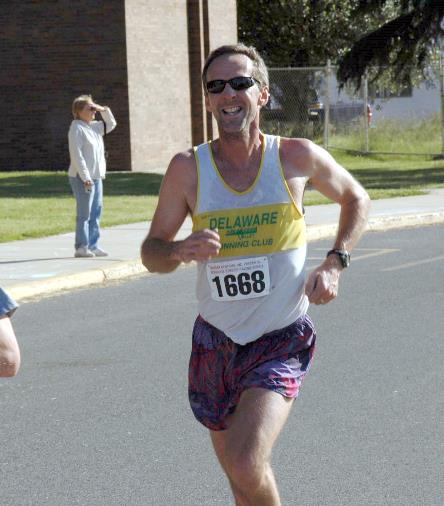 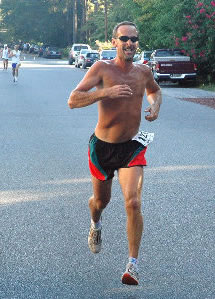